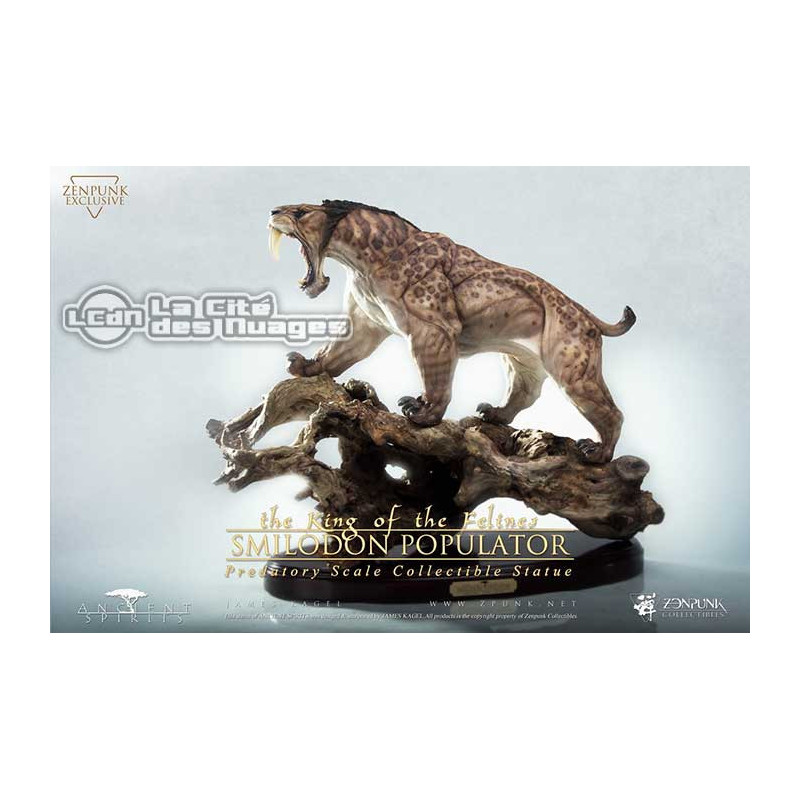 Become a member and receive 10% Join the LCDN club and get 10% off the entire catalog all year round
€799.90 Tax included
Features :
Reference
ZAS001S01EX
State
In restock
Product types
Statue
Made of
Resin
Wood
Scale
1/6
License
Jurassic Park
Description

In ancient times, they were the masters of the earth, and many species lived for millions of years or even longer, worthy of our awe. They are the real Spirit of the world - the Spirit of the Ancient.

Zenpunk works together with James Kagel, the famous Hollywood sculptor, to launchseries statues with the theme of paleontology. Go through the time and space toghter, enter the remote world, bring all kinds of lifelike prehistoric creatures to you. First launched the Predatory Scale Statues , Search for the most powerful carnivorous overlords in the ancient century, Fixed the most brilliant moments of the rulers of the biological world. The first is the most powerful and most ferocious King of the felinesSMOLODON POPULATOR

During the 1830s, Danish naturalist Peter Wilhelm Lund and his assistants was found some new species fossils in the calcareous caves near the small town of Lagoa Santa, Minas Gerais , Brazil. He stated it would have matched the largest modern predators in size, and was more robust than any modern cat. He instead named it Smilodon populator in 1842. He explained the Ancient Greek meaning of Smilodon as σμίλη ( smilē ), a scalpel or two-edged knife, and ὀδoύς ( odoús ), tooth. This has also been translated as "tooth shaped like double-edged knife". He explained the species name populator as "the destroyer", which has also been translated as "he who brings devastation". 2 million years ago, the isthmus of Panama uplift, North and South America was connected again,the saber-toothed cats also chasing their prey into South America. Here they replaced the original overlord thylacosmilus and Titanis soon, become the top predators in the localSmilodon populator. Because there is also a lot of huge prey in South America,such as All kinds of Grotesque Southern ungulates, Megatheriums , glyptodons and Cuvieronius.There is less competition among predators,So they evolved a bigger body than their counterparts in North America. Its 30 cm skull had 2 huge saber-like canine teeth, oval in cross-section, and up to 18 cm long. In addition, They have a strong lower jaw that can gape could have reached almost 120 degrees, while that of the modern lion reaches 65 degrees. This made the gape wide enough to allow Smilodon to grasp large prey despite the long canines. Smilodon also had very strong jaw and neck muscles that let it stab prey with its deadly maxillary canine sabre teeth. Its front incisor teeth may also have been used to wrip away strips of flesh from the bones of its prey. Smilodon populator was among the largest known felids, with a body mass of 400 kg (880 lb), and one estimate suggesting up to 470 kg (1,040 lb).It stood at a shoulder height of 120 cm (47 in) and had a body length excluding the tail of 220 cm. The largest body size can reach 2.7 meters, and even some broken fossils show that the largest " Smilodon populator " individual shoulder height may reach 1.65 meters.and they were built more thickly muscled than any species of cat. It could be said, and has, that the Smilodon was built more like bears than the cats of today, it can be rated the king of kings in the predators.

The Zenpunk Design and Development Team 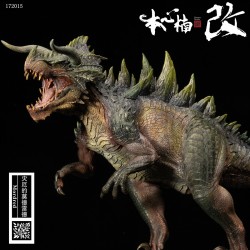 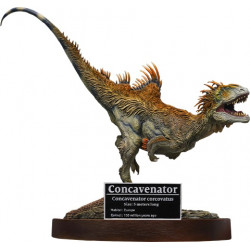 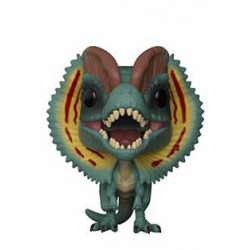 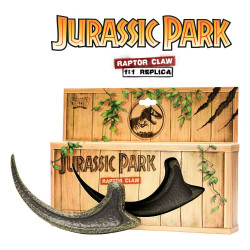 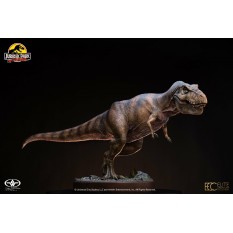 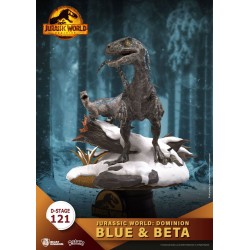