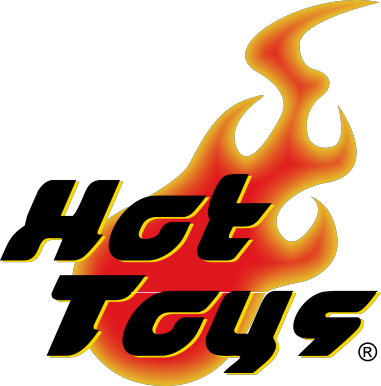 You pay the full amount for this pre-order before it becomes available in stock. The fee shipping will be billed to you when this preorder arrives in stock, you will be charged then possible to define your final delivery address and or add other items in stock to your order.

“I had a dream, almost like a premonition, that there’s an attack coming.” – Bruce Wayne

Fans will be experiencing Justice League with all new and never-before-seen footage from director Zack Snyder’s original version which offers a closer look at the Knightmare reality. Entering the apocalyptic world at a mysterious timeline, the heavily armored Batman was thwarted by Parademons, while Superman had fallen to the Anti-Life Equation allying himself with the forces of Apokolips.

Now it’s the chance to add the Knightmare Batman & Superman figure to your treasured DC collection!