Features :
Reference
IS12863
EAN
609963128631
State
In preorder
Product types
Electronic/Console
Statue
Made of
PVC
Resin
Scale
1/10
Size in cm
58
License
Back to the Future
Description

The young Marty McFly and his friend, Dr. Emmett Brown, newly arrived in the hypothetical future year of 2015, wear special futuristic outfits to go unnoticed. They plan their next steps alongside their time-shifting vehicle, the iconic Delorean Time Machine, which floats over the base of a street in the town of Hill Valley in the future.

The vehicle was faithfully replicated with all the details of the original one, with cables, wires, and gadgets, full of internal and external lights, and even with the so-called Mr. Fusion, which produces fuel from waste (preferably organic). With a light in its unmistakable flux capacitor, wheels raised in flight position, the vehicle is supported by a side rod, similar to the one used in the movie scene. Last but not least, the open seagull door, which reveals the interior of the Delorean and the circuit of time. The material used for the production of the vehicle was, for the most part, resin, with a minimum of plastic parts used in its composition. Iron Studios proudly presents its first statue version of the fantastic "DeLorean Full Set Deluxe - Back to the Future Part II - Art Scale 1/10", which provides the backdrop for this diorama.

A newspaper lying at his feet, which reports the arrest of his young friend's son, Marty McFly from the future, makes the scientist calculate every second by looking at his watch. The Doc is wearing clothes that stand out by today's standards, but are common in their fictional era. He has, in one hand, his silver Augmented Reality Wearable glasses. Iron Studios presents the statue of Doc Brown - Back to the Future Part II - Art Scale 1/10, which is part of this diorama scenario of the second film in the franchise.

The young adventurer is properly dressed in futuristic automated clothes, such as a self-adjusting, self-drying jacket, and the much-desired sneaker, which is also self-adjusting. The young man arrives in the future wearing a bright iridescent cap and holding in his hands a floating board, similar to a skateboard, called Hoverboard. All these accessories were given by his best friend, Dr. Brown, so that he could be dressed according to that time and fulfill the mission of preventing his son from being incarcerated. Added to the diorama scenario created by Iron Studios, the statue Marty McFly - Back to the Future Part II - Art Scale 1/10 has at its base, at the feet of the figure, the tube-shaped backpack that contained his futuristic costume. 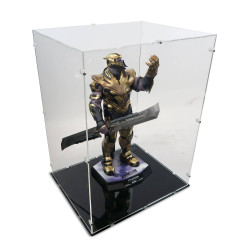 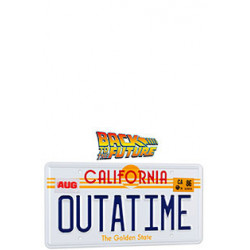 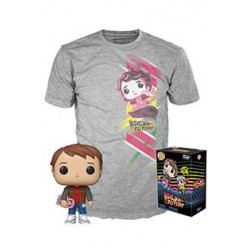  Quick view
Back to the Saiyan Future inspired by Back to the Future & Dragon...
Price €649.90 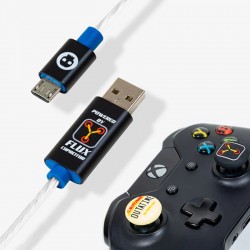 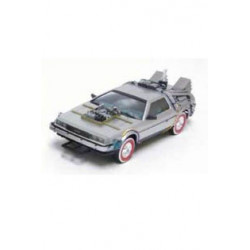 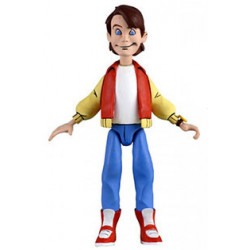 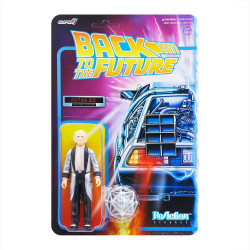 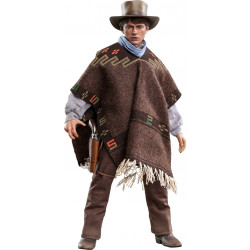 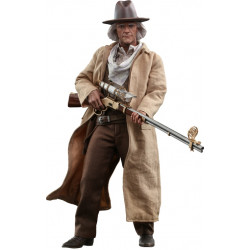