La cité des nuages offers you the opportunity to own one of the many products based on the theme of one of the most popular superheroes in the DC universe: Batman. You will find in our catalog resin statues in limited edition and in PVC, articulated figurines, life-size replicas, ... from DC Collectibles . Beautiful articulated action figures in the 1/6th scale very detailed and possessed of many accessories from Hot Toys , as well as very cute Cosbabys versions from the same manufacturer. Replicas of vehicles, as well as models and many other goodies (soft toys, key rings, posters, t-shirts, ...). And even a series of very high quality 1/3 and 1/4 scale statues from Prime 1 Studio. Without forgetting the collection of POP! from Funko. Read more 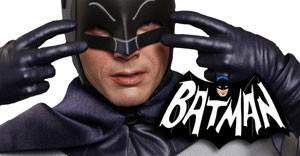 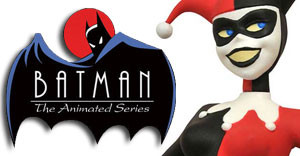 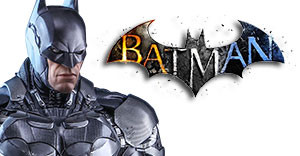 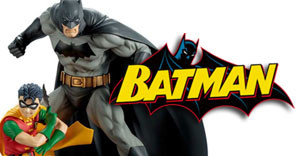 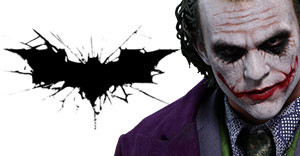 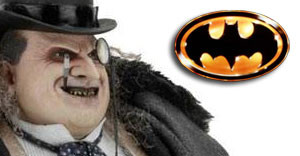 Bruce Wayne, aka Batman, is a character in the DC Comics universe. His first appearance was in the comic book "Detective # 27" under the name Bat-Man by cartoonist Bob Kane and screenwriter Bill Finger. Having no superhuman power, Batman is just a simple human who decided to fight crime after seeing his parents murdered by a thief in a dark alley. He would become the protector of the city of Gotham City, he surrounded himself with allies, such as Robin, his butler Alfred Pennyworth and Commissioner James Gordon despite his reputation as a lone crime fighter. Batman also works with Superman on a regular basis, although they don't have the same vision on how to fight crime. He was part of several teams: the Justice Society of America, the Justice League and the Outsiders. He is nicknamed: The Caped Crusader, The Dark Knight, The World's Greatest Detective. Like any superhero, he finds himself facing a lot of antagonists like the Joker, Double-Face, the Scarecrow, Bane, Ra's al Ghul or the Penguin.

He has known many adaptations in addition to the many comics: on television he is the hero of the Batman series from 1966 to 1968 as well as a film directed by Leslie H. Martinson in 1966 from the same television series, in the cinema two film series have been dedicated to him, the first in the 1990s was directed by Tim Burton and Joel Schumacher, the second in the 2000s was directed by Christopher Nolan, and more recently in Batman V Superman and The Justice League. But the biggest hit is the record-breaking and critically acclaimed "Arkham" video game series.